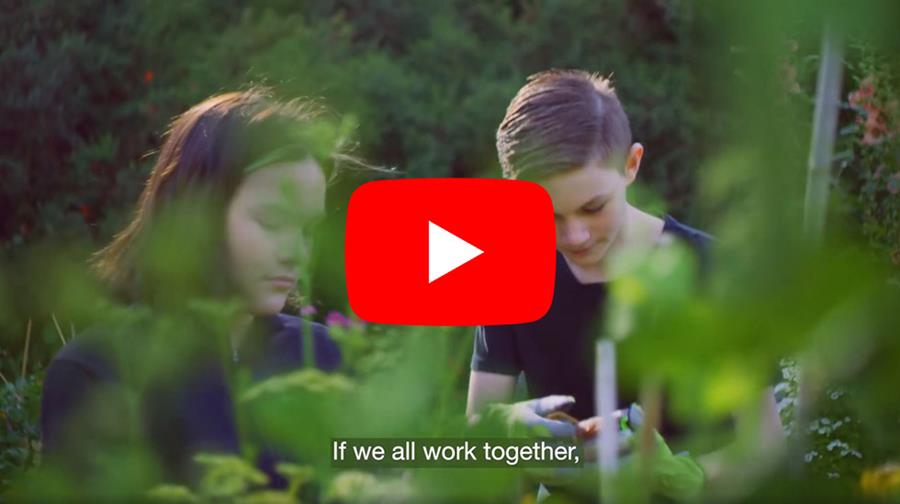 Without a plan, a Predator Free Aotearoa is only a dream

We’ve launched the Predator Free 2050 Strategy which plans our pathways forward, taking us one step closer to saving thousands of threatened native species.

Predator Free 2050 is about working together to create strong ecosystems that support native species to flourish and enhances our culture and wellbeing. How you can be involved:

The new safety video “Journey to safety” tells the story of transporting a takahē to a safe place.

Air New Zealand supports DOC with transporting New Zealand’s threatened species. Learn more about what this involves and how you can help 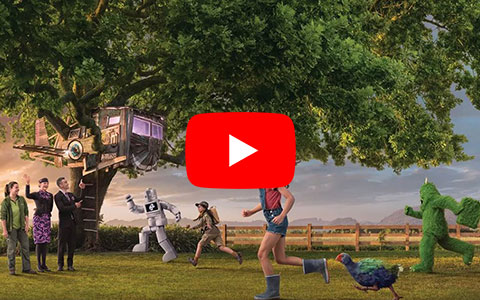 Colin O’Donnell didn’t exactly say that we could call him The Batman, but he didn’t say not to…

Nic Toki talks with Colin about bats/pekapeka – Aotearoa’s only endemic land mammal – and the impacts of predators.

Listen to episode 8 of Sounds of Science podcast 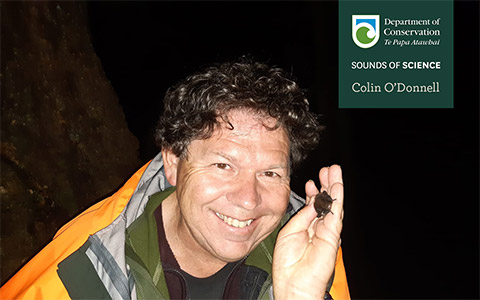 When hiking in a remote public conservation area, it can be an unwelcome surprise being caught short. It’s hard to navigate, from both the lack of supplies and the lack of toilet facilities on alpine walks.

But don’t panic, here’s what to do 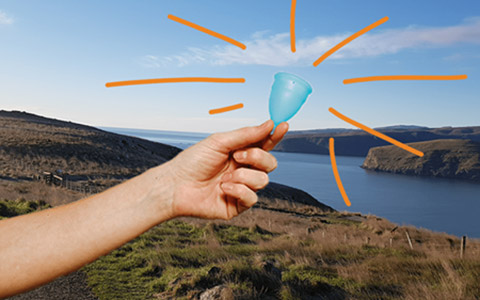 These Fiordland Great walks have been partly reopened for the remainder of the season.

The Routeburn Return and the Southern Milford-Mackinnon Experience can be booked online. 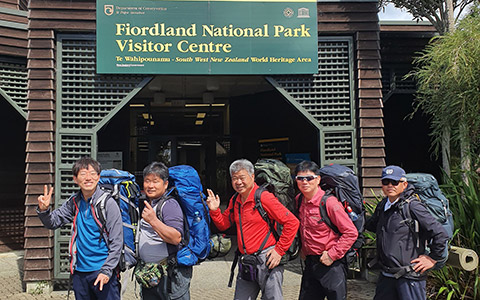 National parks are home for many native species and are here to be enjoyed by all New Zealanders and our international guests, which means the track isn’t the right place to go.

When you’ve gotta go, here are two options for when there’s no toilet and absolutely no chance you’ll make it 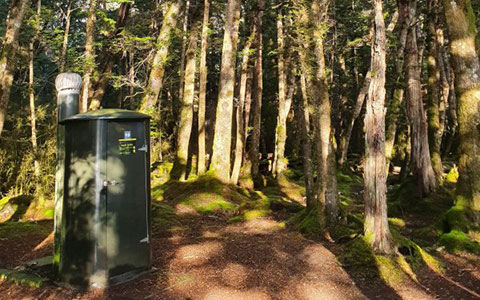 Hunters can help protect the environment and contribute to tahr management 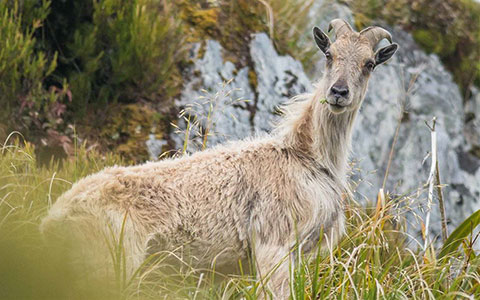 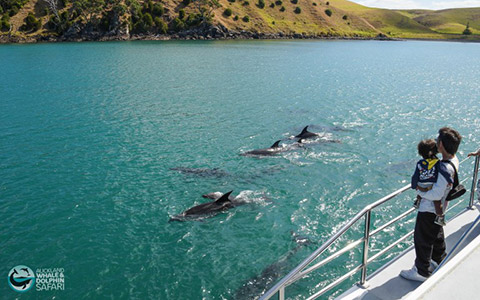 At DOC we’re proud to be a part of one of the most significant Marine Protected Areas network proposals New Zealand has ever had.

A network that is one-step closer to reality now that the consultation is released. Submissions are due by 17 April 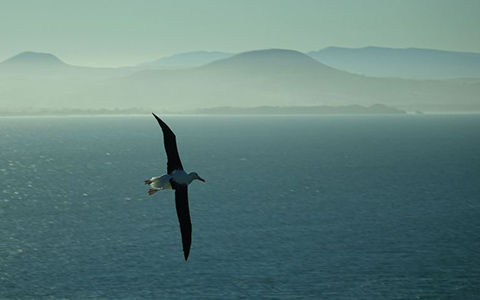 Braided river species like black stilt/kakī and black billed gull/tarāpuka have had the best chance of survival this nesting season thanks to new predator control networks in the Cass and Godley River valleys. 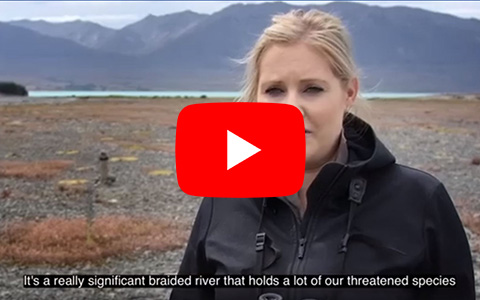 The brown teal/pāteke is the rarest waterfowl on mainland New Zealand and was considered functionally extinct from the South Island since the 1990s.

Recently, eight pāteke were released in the Arthur Valley, home to the Milford Track, building on the 63 released in March 2019 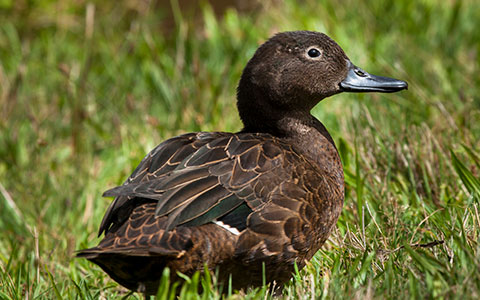 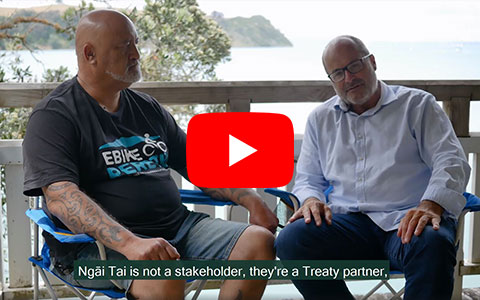 We join the short-tailed bat monitoring team, for their latest Fiordland Bat Diaries entry, as they introduce us to a native flightless fly 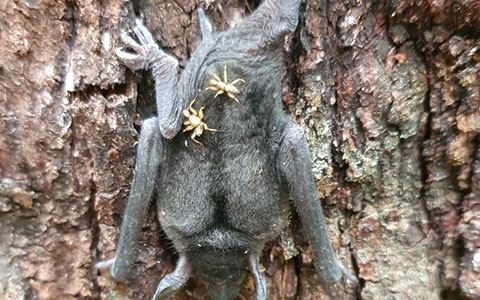 The Antipodean albatross has new international protection for its 100,000 kilometre migration thanks to collaborative efforts by New Zealand, Australia and Chile. 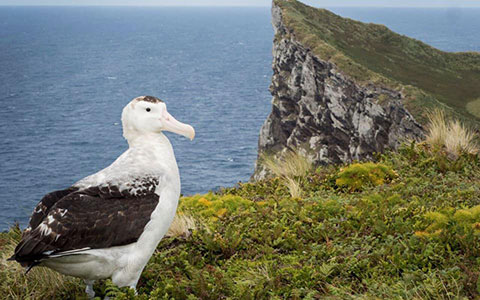 Climate change effects are considered the top threats to marine ecosystems according to a 2012 study.

The likely impacts from climate change on some of our marine species and ecosystems are relatively easy to predict and understand, but others require a bit more investigation. 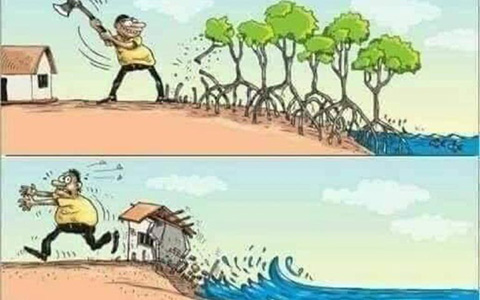 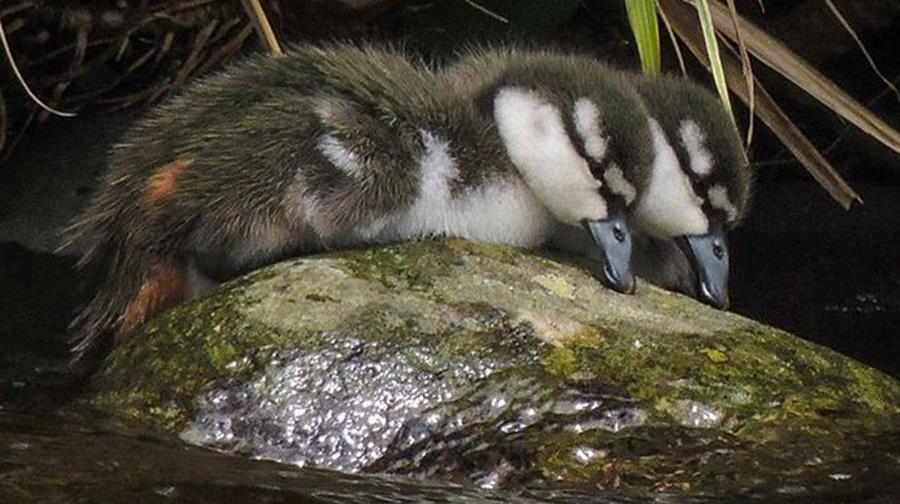 Photo of the month

We have some exciting news to share this Whio Awareness Month!

A record-breaking 87 blue duck/whio ducklings have been found in eight rivers on Mount Taranaki. These incredible results are due to the increased predator control mahi on the mountain/maunga and neighbouring farmland.

75 years ago, there weren’t enough remaining birds to recover a healthy population and local whio were classified as “Functionally extinct”, due to predation by stoats and rats.

Now there are 31 breeding pairs and this boost of ducklings takes them one step closer to a self-sustaining population.